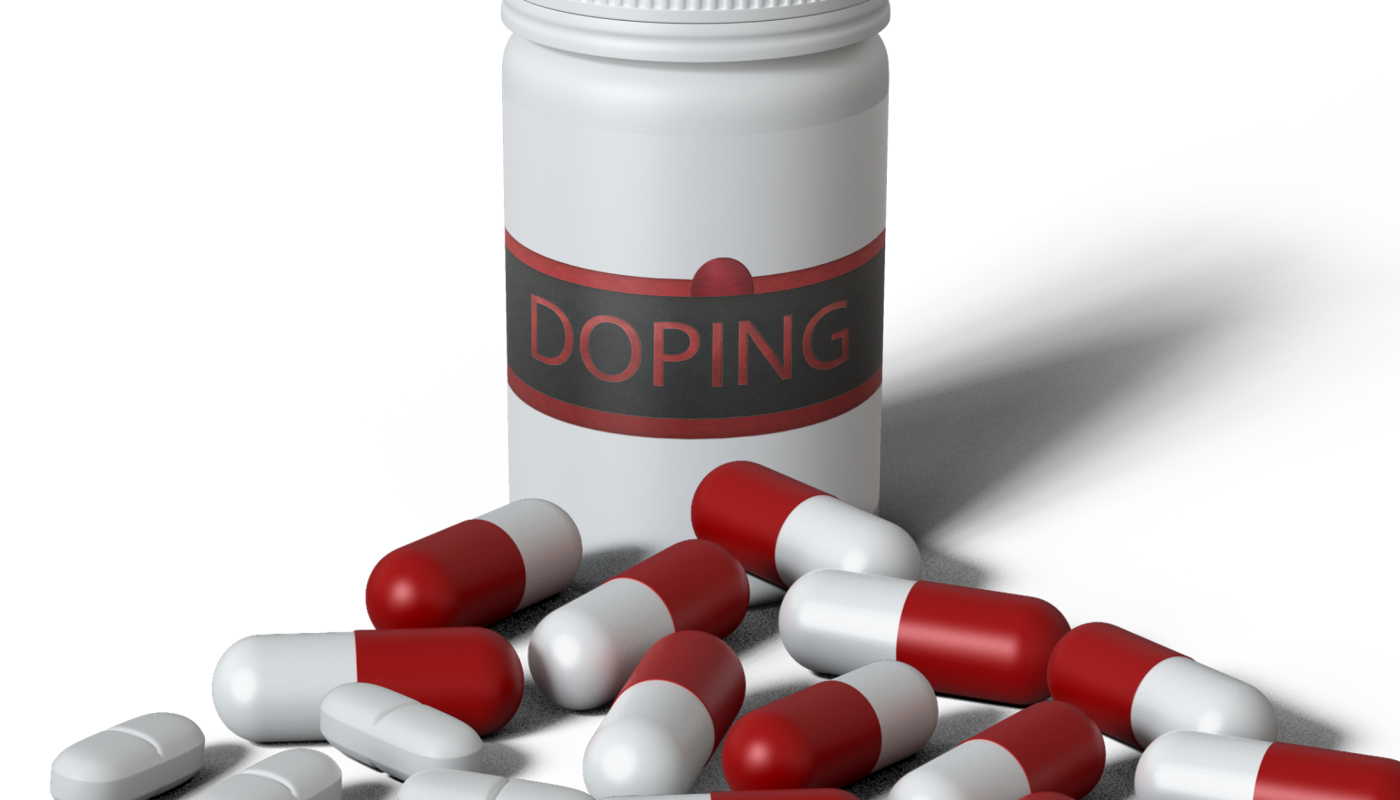 The utilization of legal/ illegal substances beyond the prescribed limits ultimately makes the user dependent on such drugs known as substance addiction. Drug usage generally begins as simple recreational experimentation, especially in parties; the gradual growth of dependence will make the user compulsively use medical prescriptions in high quantities.

Once the user begins to attain certain new benchmark levels of drug intake due to the increase in resistance, they begin to exhibit various symptoms such as

Globally, over two percent of the population struggle with drug addiction; over 75 percent of those who seek Drug Addiction Treatment could reach their sobriety goals.

Drug addiction indicates the level of drugs in the body and the extent of help required. There are many drug tests; the most popular and accurate tests are blood tests, saliva tests, sweat tests, hair tests, and urine tests.

The test timing window varies from one test to another; the most accurate ones are those with short window time. Few places recommend sudden tests for more accurate results.

Usually, there are two levels of the testing process; the first level is a screening process, and the second level confirms the level of drugs. These days labs are implementing an additional method to eliminate contaminants; they are chemical agents that mess up the test by masking a large portion of drugs in the sample.

The buddy system is a systematic way to build a healthy lifestyle with the presence and guidance of someone trustworthy. Drug addiction recovery is comparatively more accessible and faster when there is a solid support system; anonymous support groups are one example.

The support system is beneficial to prepare for the sobriety journey mentally; this includes detoxification, medication, behavioral counseling, regular follow-ups.

Detoxification removes drugs from the body in large quantities; the days following the process might trigger a sudden craving for substances. In the presence of support, such as a sobriety partner, the user can divert the mind towards healthier food intake and exercise.

Behavioral counseling helps to find the root cause of the excess substance usage. Usually, medication is prescribed to prevent the main problems such as depression, relapse, anxiety, and withdrawal syndrome.

Based on the severity of the issue, the coping mechanisms will be curated; a few cases might require medicine intake too. Loneliness is one of the significant contributors to drug use and relapse; thus, it is essential to have a support/ buddy system where the user is away from triggers and substances.

Such systems usually have both short time supervision and long-term supervision, based on the level of recovery.

Substance addiction is a growing global concern. The recovery from substances is a journey that requires hard work and consistency; this begins when the user decides to travel towards a healthier lifestyle. Over the years, the buddy system/ support system has proven helpful for recovering substance users via detoxification, medication, and constant support. 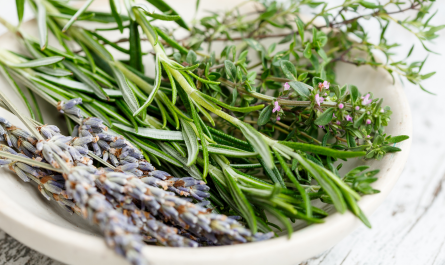